More than 2 years ago a friend of my asked me to make him a SIB of the eel-aak “Korneliske Ykes.  I have told him to wait some years because until that time I was always buzzy with making SIB’s for someone else. 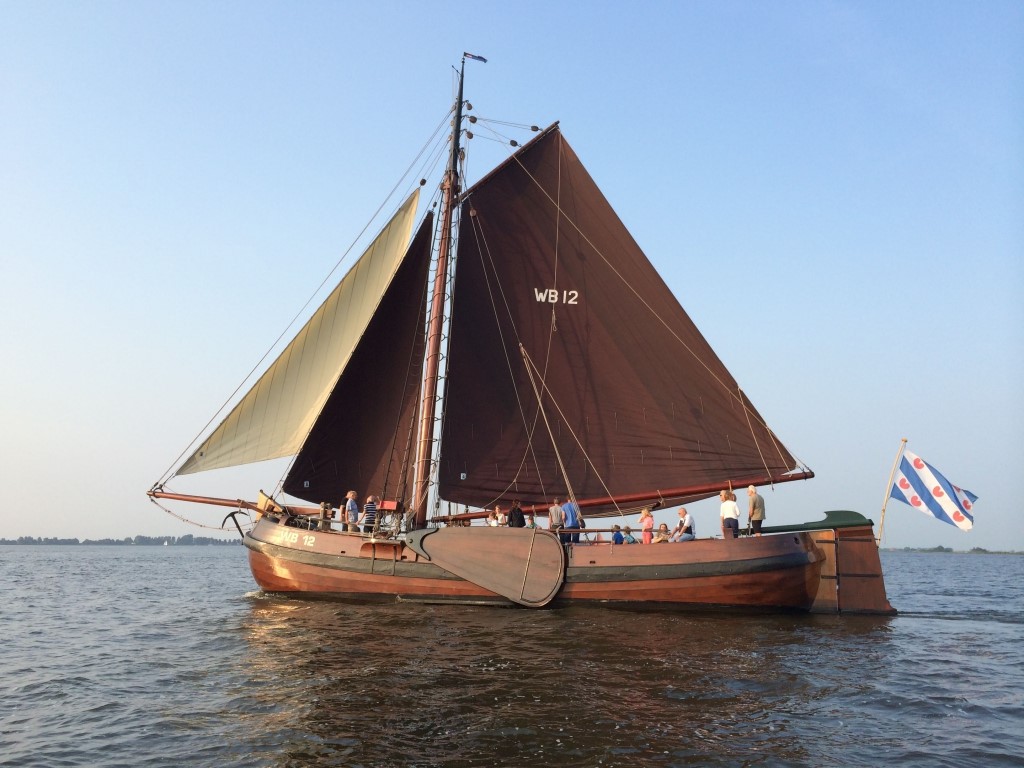 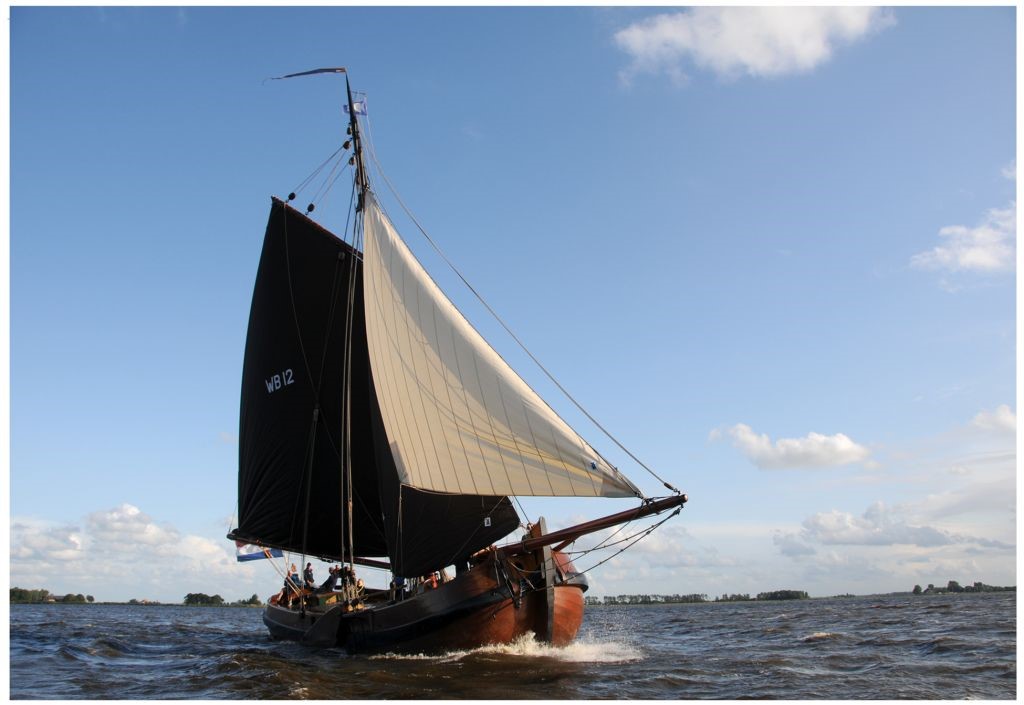 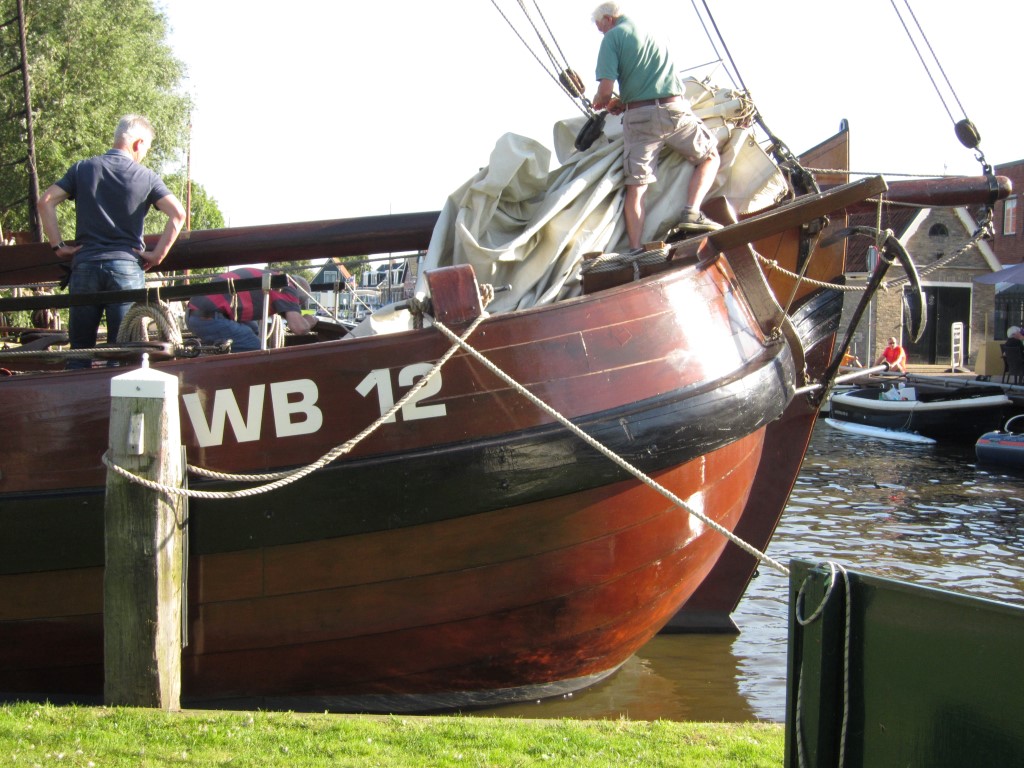 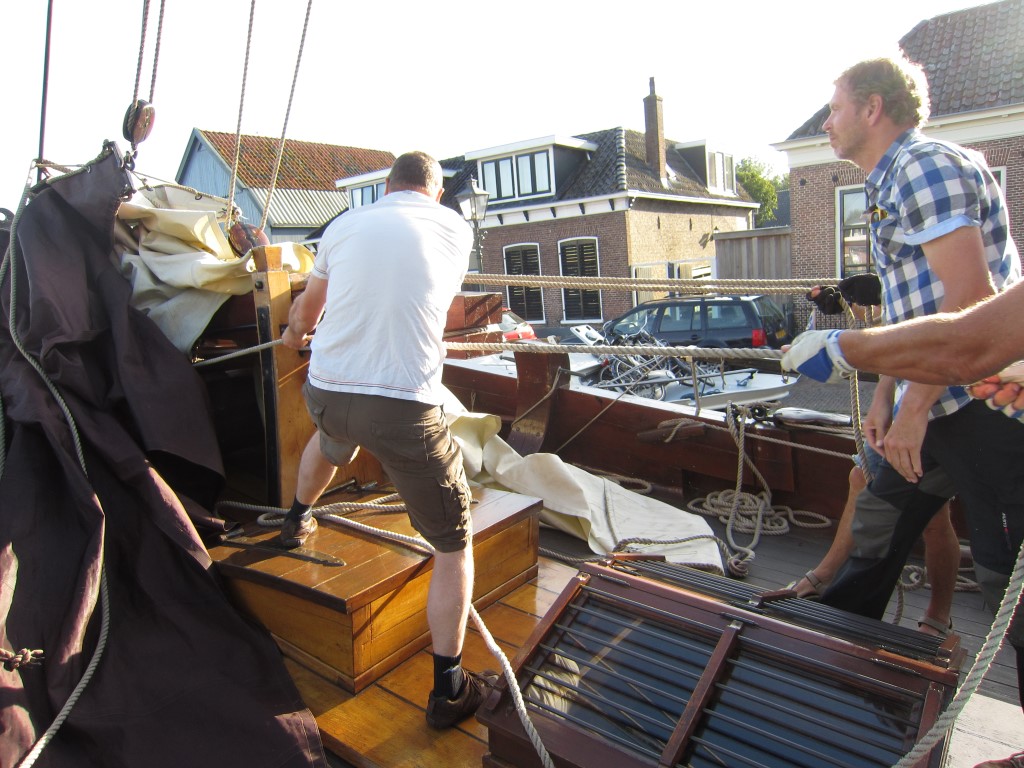 But in October 2015 I started to make the eel-aak. Aak is the type name of a lot of ships in Holland. That part of the type name aak  is apparelled to ships that not went to see. But the eel-aak is built more heavy than the ships that were sailing in the canals and rivers. This eel-aak is built to transport the eel that was caught by fishing from fisherman in Holland, Germany, Danmark, Sweden and Norway. In the ray they could transport 10 tons of eel and sail it to London to sale the eel.

In 1666, When the great burning of London was, the eel-aak that was moored in London. The crew  behaved heroically  and helped the people of London. Than the crew has acquired the right (given by king Charles II)  of a landing stage for ever, called the Dutch Mooring. So until about  the year 1900 there was always an eel-aak at the Dutch mooring. The crew of an eel-aak was one skipper and two crewmembers.

I started to make the hull in two parts, held together whit two wooden pins. Each part was 30 mm wide and did go into the bottleneck. With a mini drill machine I have eroded the hull at the top so I could make a separated deck. The hull is made of peer-wood and the deck is make of self-made triplex made from Oregon pine (1 mm thick). Than all the separate parts of the deck were made and confirmed as there are:  deck shutters, bollards, bowsprit, rudder, anchorages for the rigging and so and so on. The mast and other spars where made of beech wood. 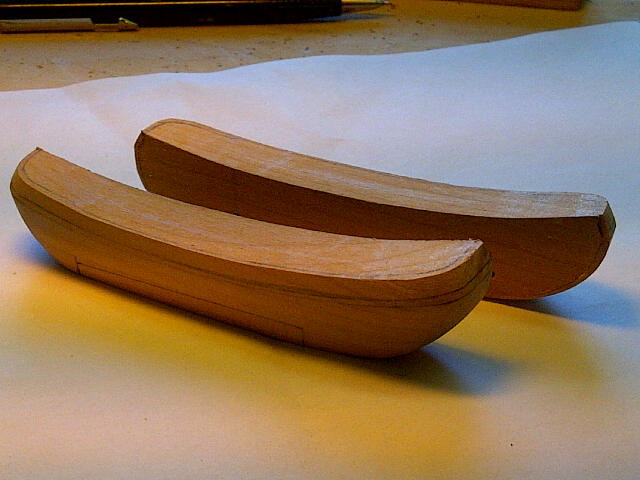 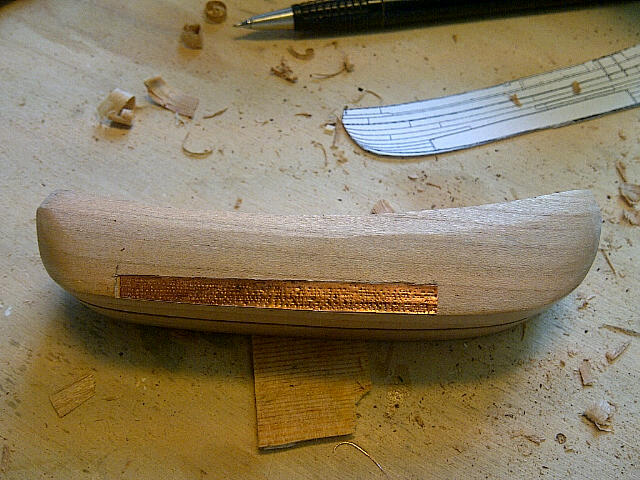 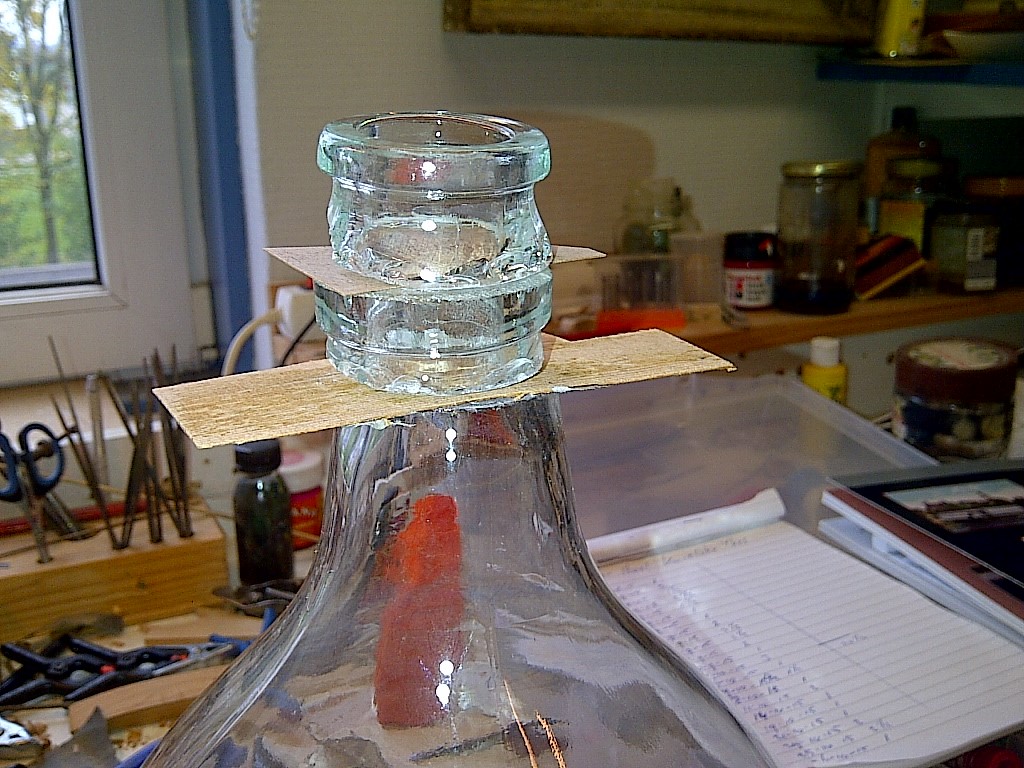 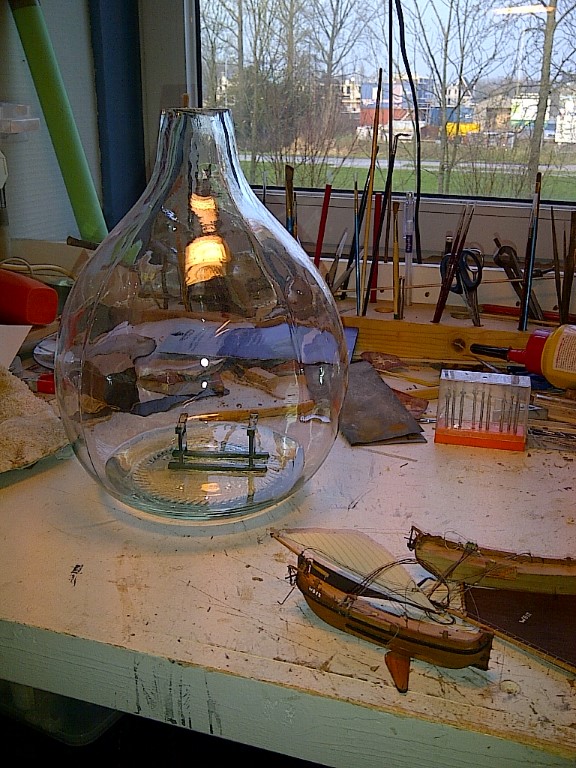 I had made a “chair” for the hull and tithed it up on a cast resin bottom. After that I put in the separated parts of the Korneliske Ykes in to the bottle, followed by the separate deck.  Then I put the dekpart in to the left part of the hull and connected it to the right side. Then the most difficult part of “building in the bottle” was following. To keep the mast right up I have made a hook from metal and pull up the mast. The last part of the “building” was to put in the lee boards. The left one is connected the right way but de right one had to fall down 2 mm more. I have tried to put it downwards but it would not go further. 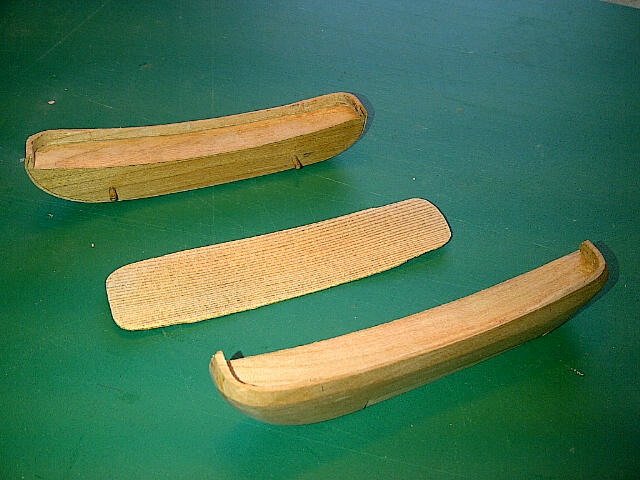 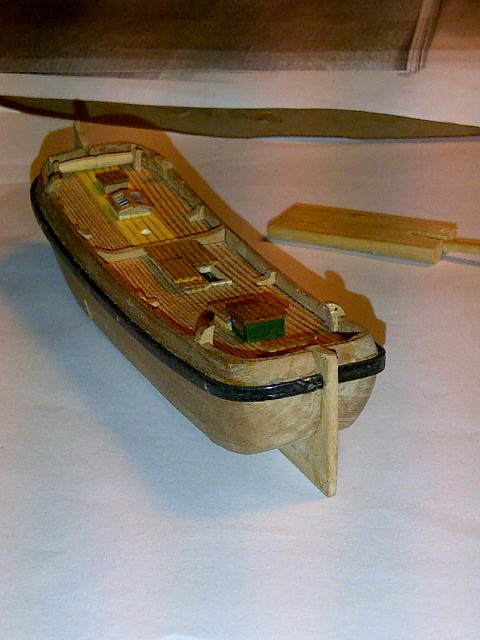 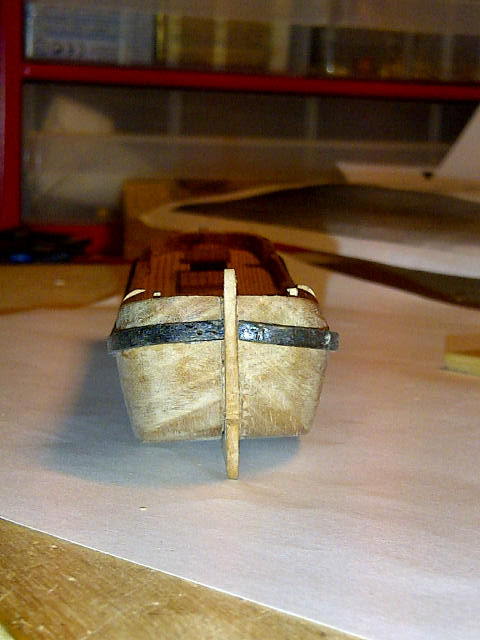 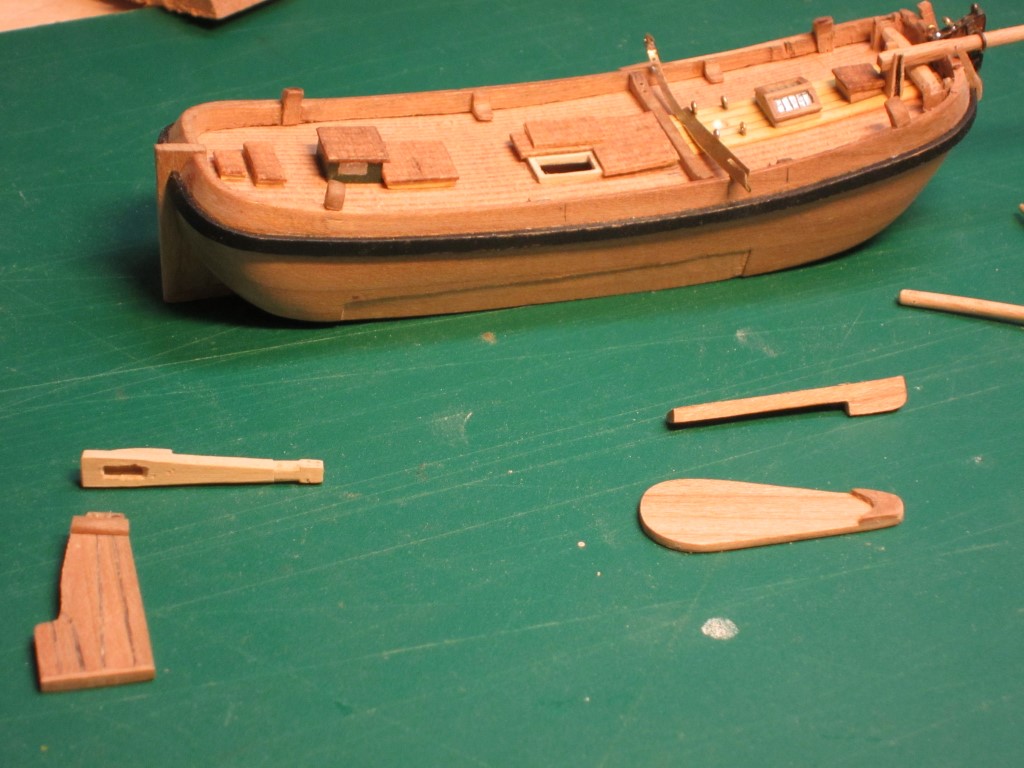 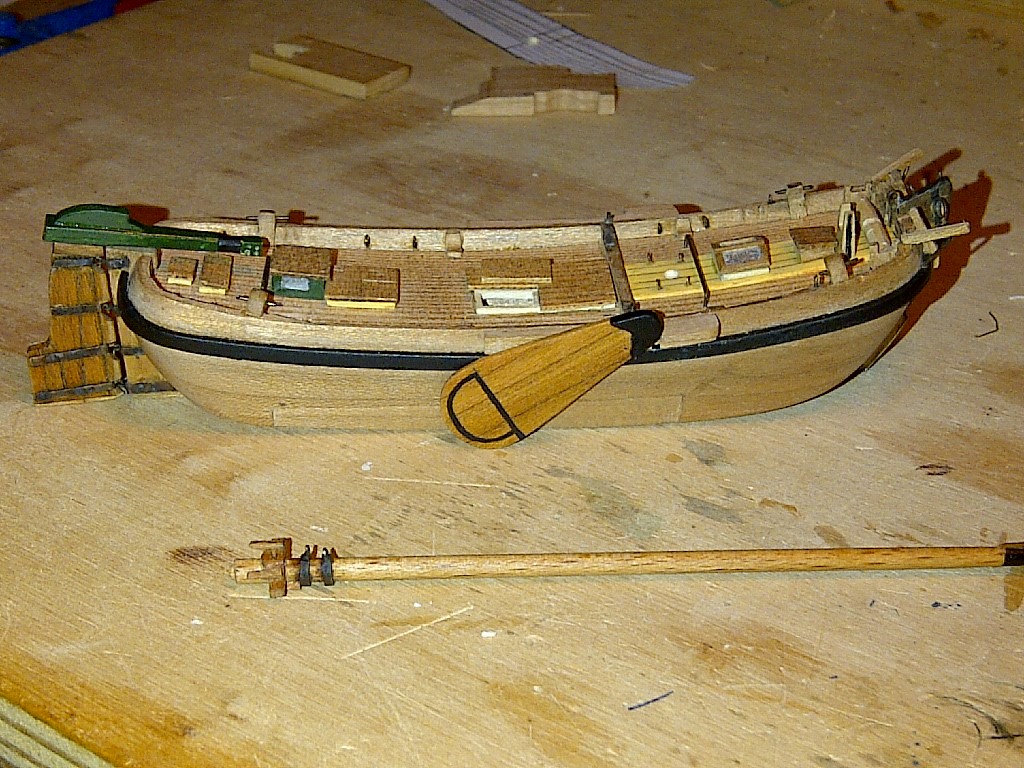 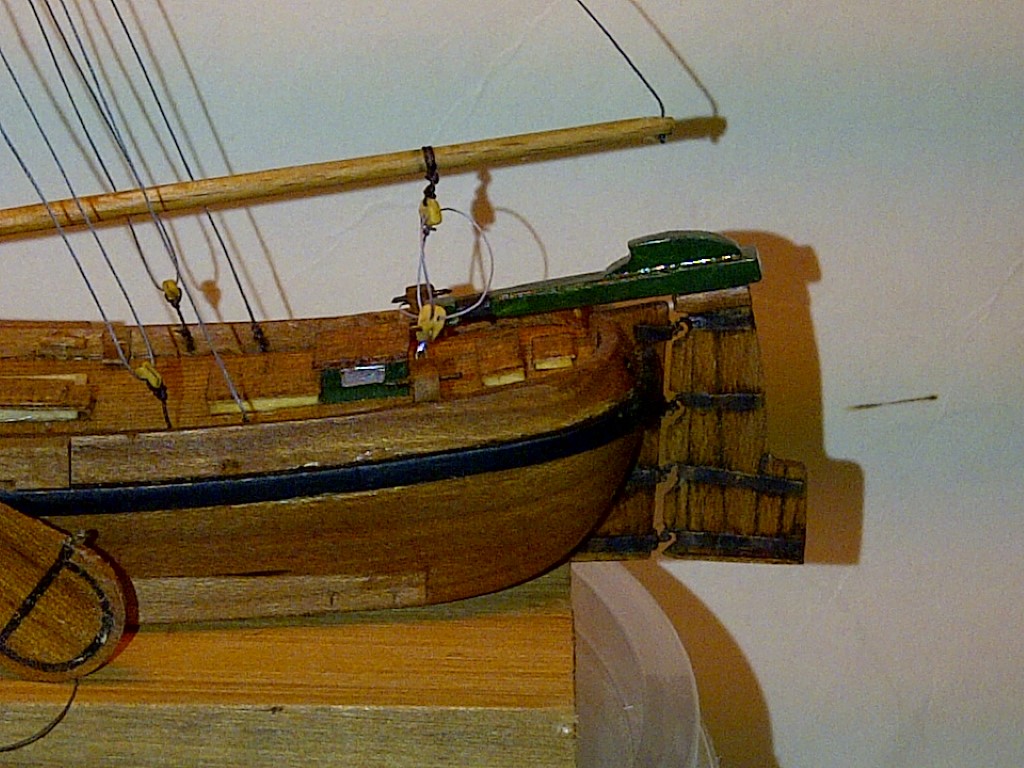 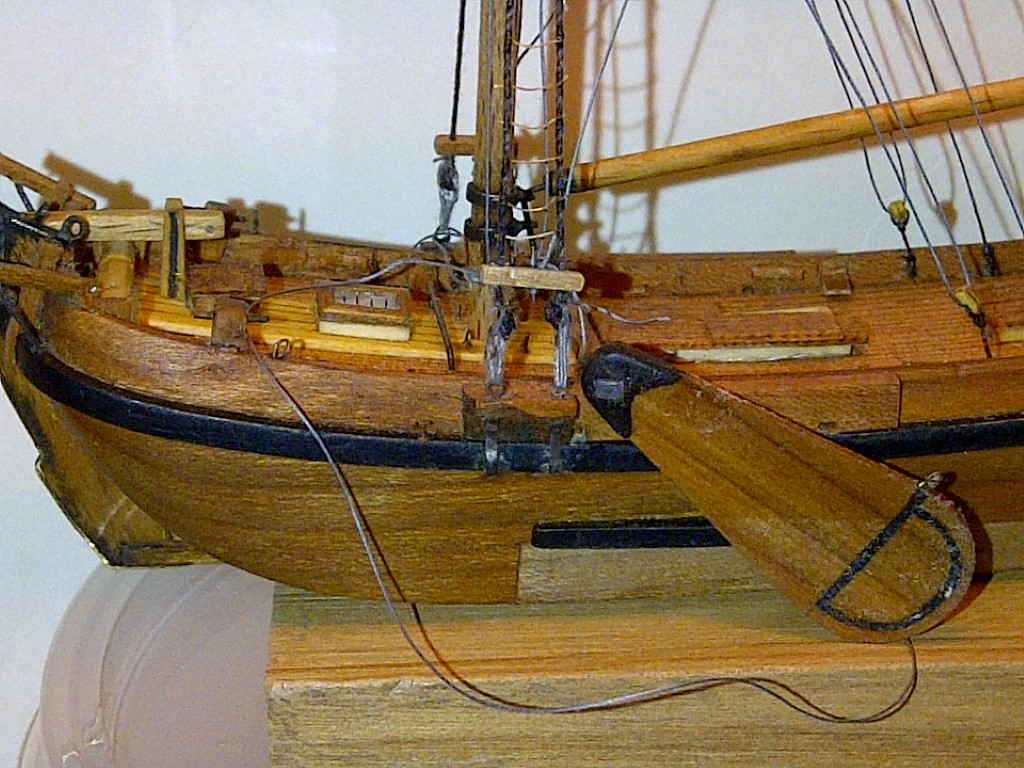 Now, to put it in the bottle. 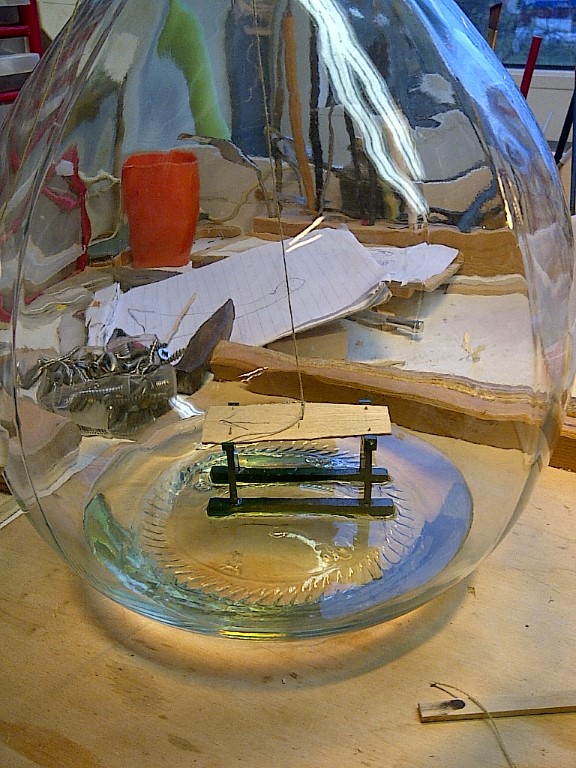 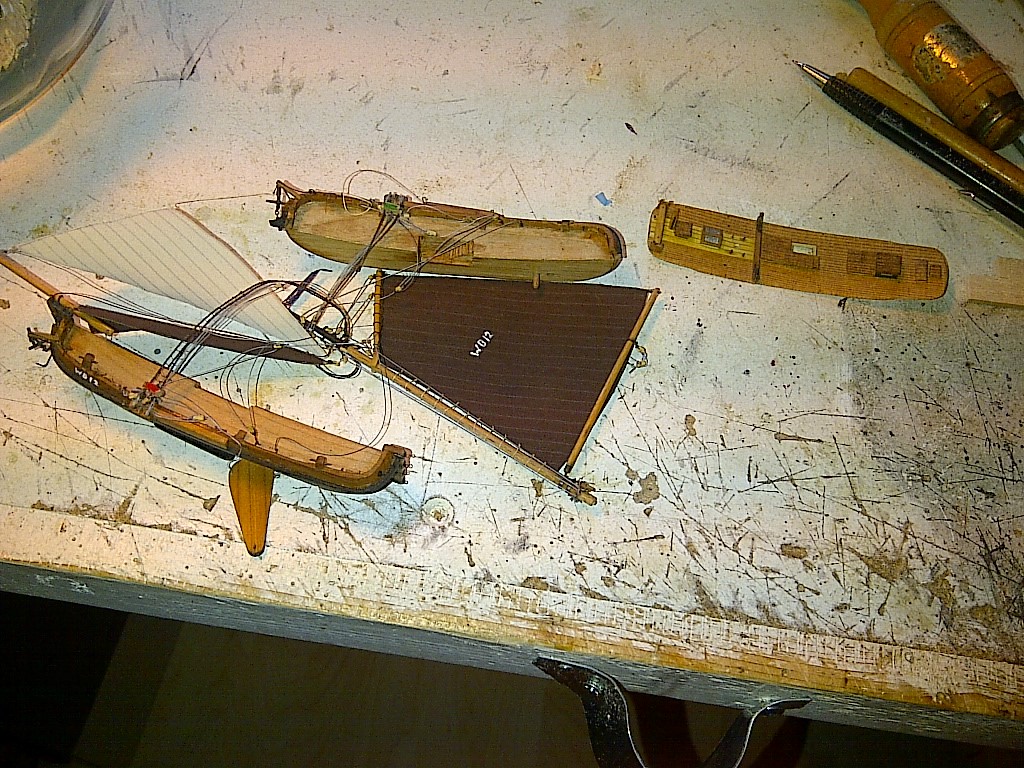 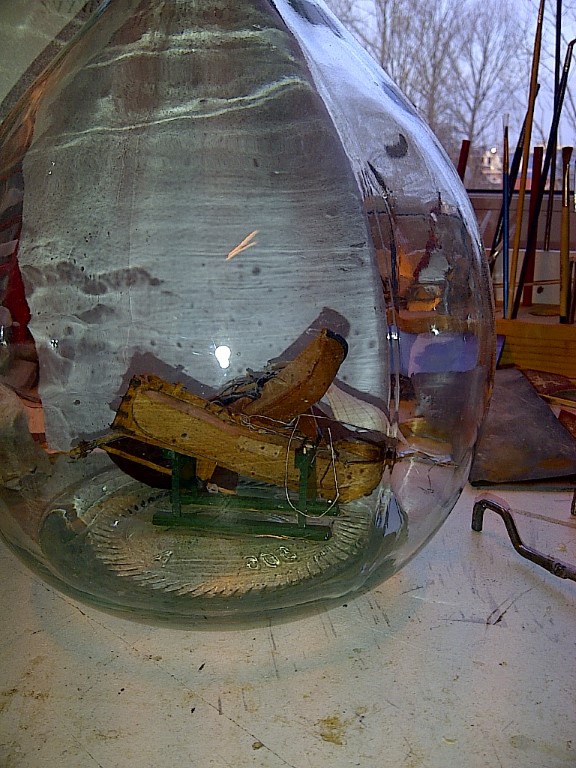 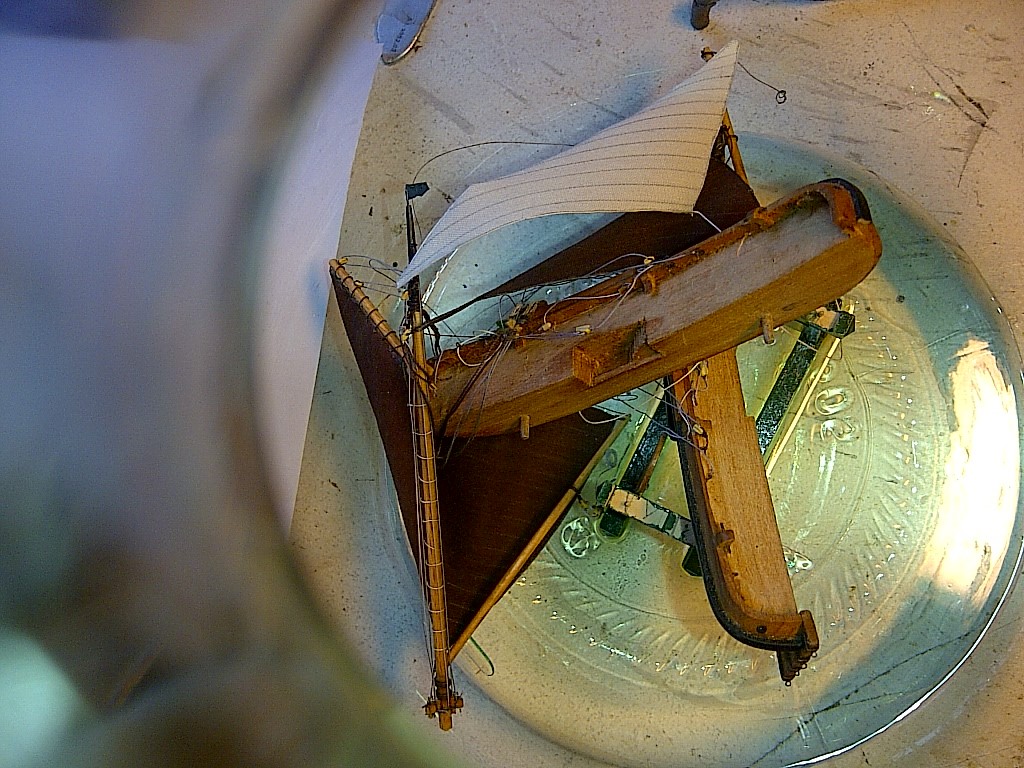 After the Korneliske Ykes was ready I had to “repair” the bottle neck. Both parts were connected to the bottle and to each other with construction kit.. Whit 3 “Turkish nots” you can’t see that the bottleneck is in 2 parts. 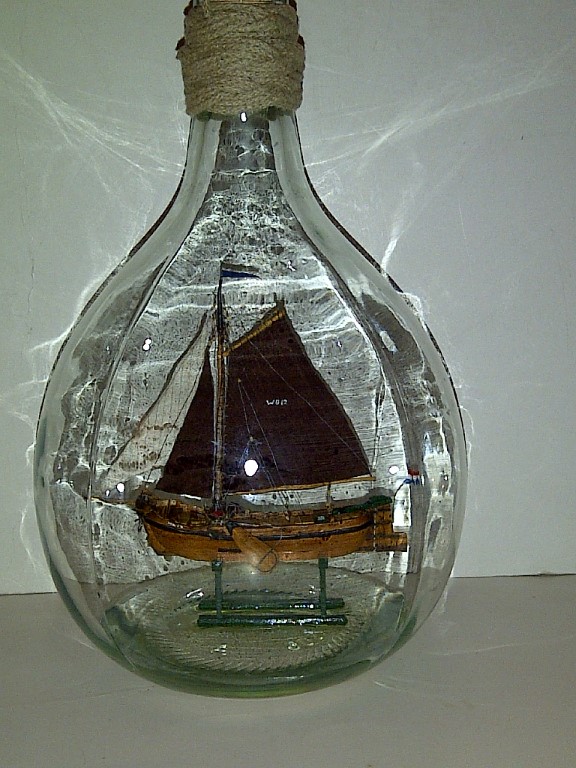 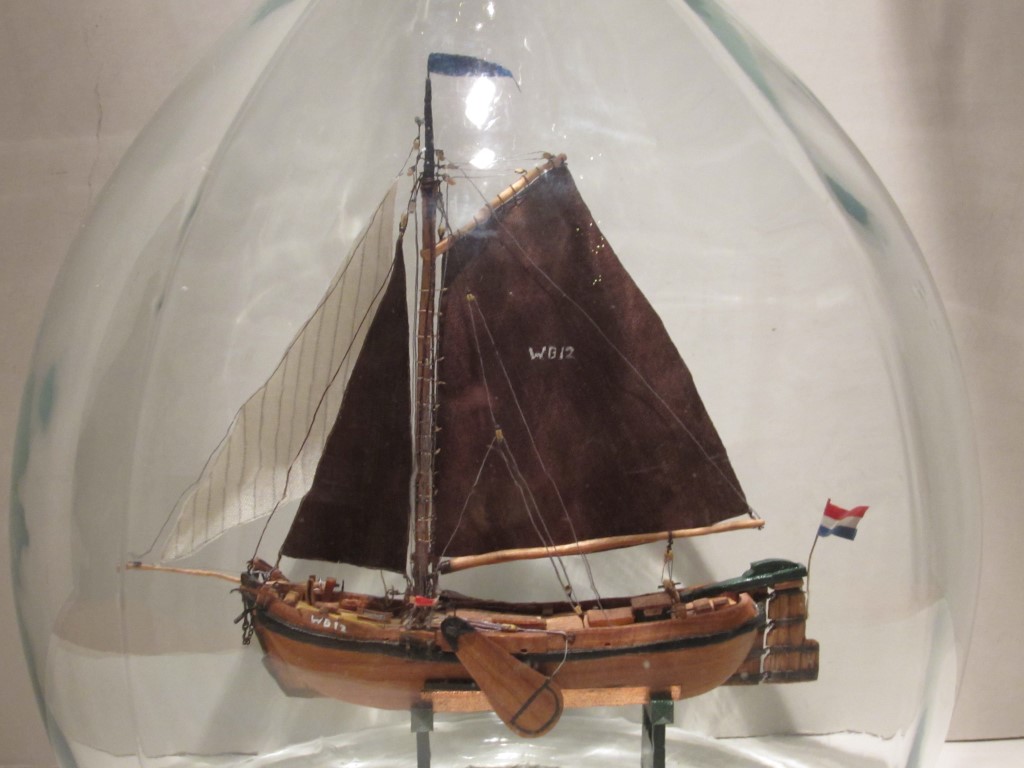 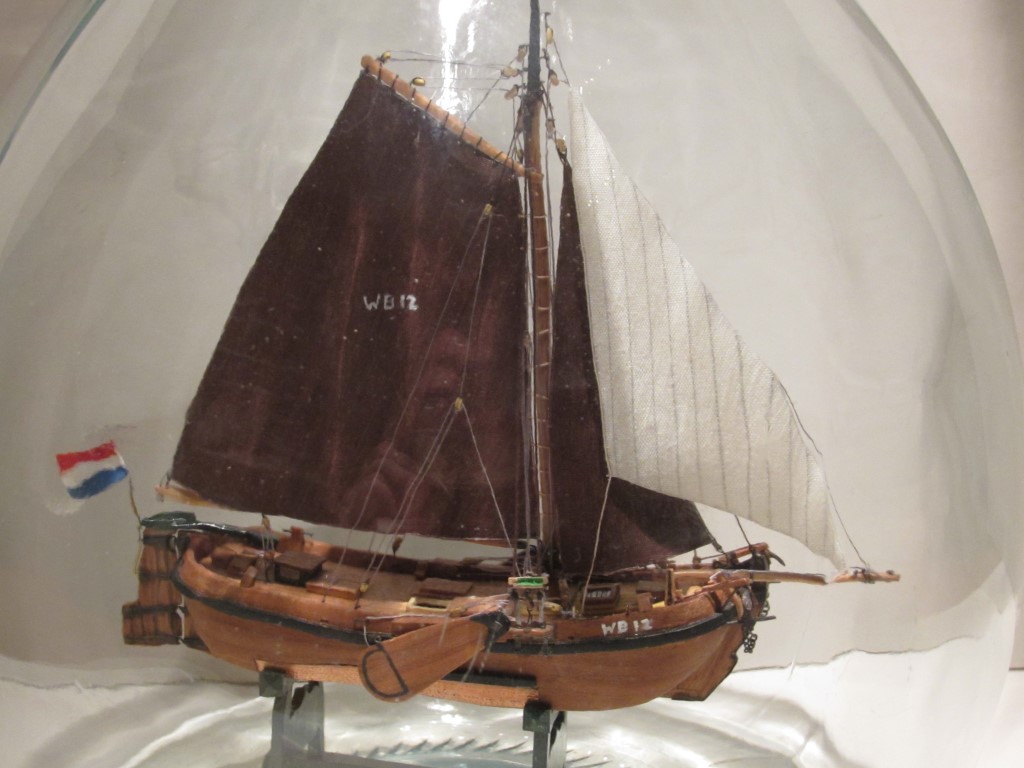 And the result? My friend and I are very  satisfied.