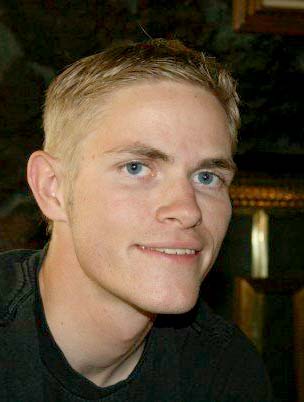 I was born in 1985 in Ogden Utah and then bounced around between Utah and Colorado a couple of times while growing up. I graduated with an associates in accounting at LDS Business College, which I affectionately call BYU's little sister, where I met my wife. A couple years later I got a job in Denver managing the accounting for several skilled nursing facilities across the state. It is an awesome career in an awesome field and I would recommend accounting to any one.
It's kind of a weird thing that I would be into ships in bottles since, unlike many of those I've met in this craft, I have no real connection with the sea or sailing, especially living in land lock states all my life. For some reason I just really like pirates. In November of last year I was watching the fourth pirates movie where Jack Sparrow is looking at the Black Pearl in the bottle and asking, "Why is the Pearl in a bottle?" I then got to thinking how do they get those ships into bottles. I did a little search online and saw some videos and it got me thinking but, with no further instruction I left it at that.
Then one day a light bulb went out and instead of just throwing it out I thought, "I wonder if I can put a ship in there?" So I got a stick from the yard a napkin and some spare thread and built my first ever ship in bottle. It isn't much to look at but it was so much fun I had to continue. I later bought a kit that gave me all sorts of ideas and after continued building ships from scratch.
I have since started a blog www.siemenesbottlingco.blogspot.com because I couldn't seem to find enough information online about how to build the ships, especially for people like me who are just starting out. So I figured if I can't find it some one else maybe looking for it too so I may as well make it. The name is not an actual company while I have toyed with the idea of selling ships in bottles but I don't currently sell any. I just thought the name was clever because it sounded like a soda bottling company but instead of bottling soda I bottle ships. Now I am a member of SIBAA and of the Rocky Mountain Shipwrights a local ship building club where I am currently the only ship in bottle builder
HMS Bounty - Daniel Siemens