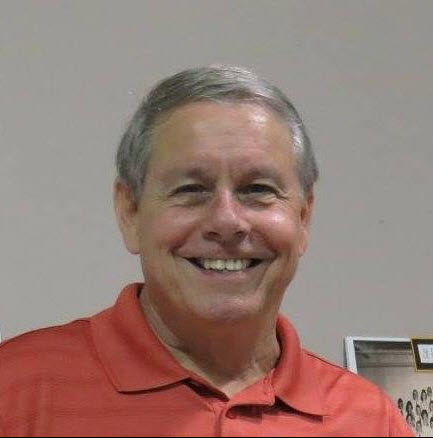 Greg Alvey has been a builder, collector, historian, and researcher of the art and craft of building ships, folk art, and whimsies in bottles for a combined period of over 35 years. Over the years he has personally owned over 750 bottles built by artists around the world with a current collection of approximately 300 bottles. While he continues to build his own bottles, most of his time is now spent buying and selling bottles by well-known artists both living and dead, and researching and documenting the folk art and its makers.

His interest in ships in bottles began while he was stationed in Taipei, Taiwan when he came across a book by Commander Donald Hubbard, USN (Ret.) titled "Ships-In-Bottles." This book kindled his interest and fascination with ships in bottles and after leaving service he bagan his first model. With the book as his guilde and using simple tools and materials, he built his first ship in bottle, a Gloucester Schooner, from a plan in Hubbard's book. 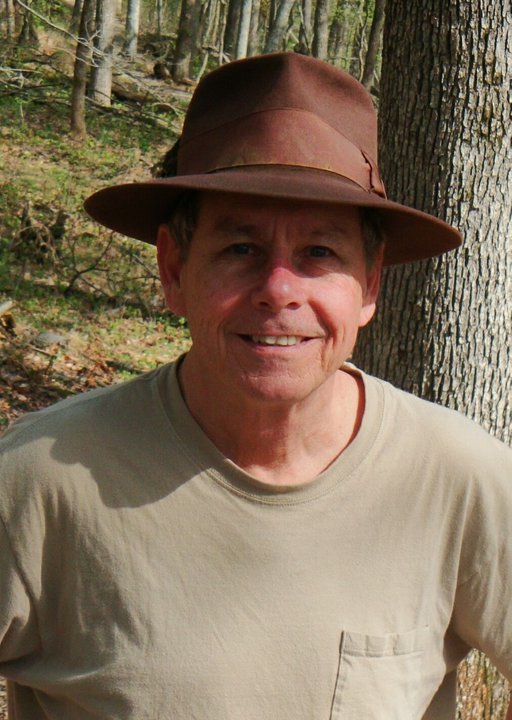 The collection also contains many rare and outstanding bottles including many that although unsigned but are immediately recognized and attributable to an unknown maker because of the contents and/or the style of building. The earliest bottle in his collection is a mid-1700 scene showing four people celebrating in a cobbler’s workshop.

Using his extensive collection, collaboration with other builders and collectors, historical research, and the bottles he himself has built, Greg created and authors the website www.folkartinbottles.com and social media page at www.facebook.com/FolkArtinBottles. This is the largest website of its type devoted to the art and craft of building and collecting ships in bottles as well as folk art and whimsey. He has authored an article "The Wonderful World of Bottle Whimsies!" for the Journal of Antiques and collectibles and articles for “The Bottle Shipwright.” Now he is offering the public the ability to purchase many of his outstanding bottles. They are now available for purchase at: www.artinbottles.com. 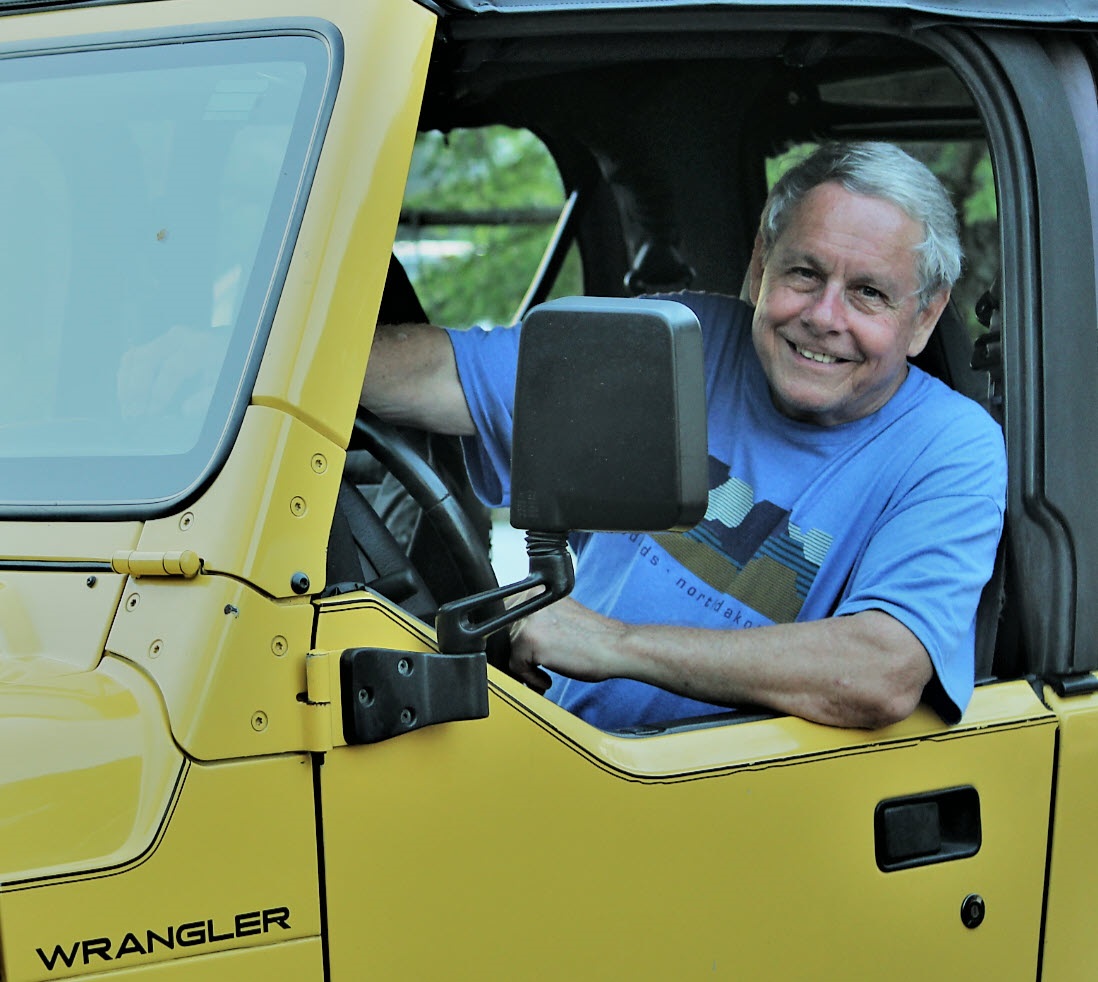 Greg served four years in the United States Air Force and was stationed in Thailand and Taiwan. Following military service, Greg and Patty moved back to Owensboro where they raised their three children, Laura, Emily and Neal. They have six grandchildren. 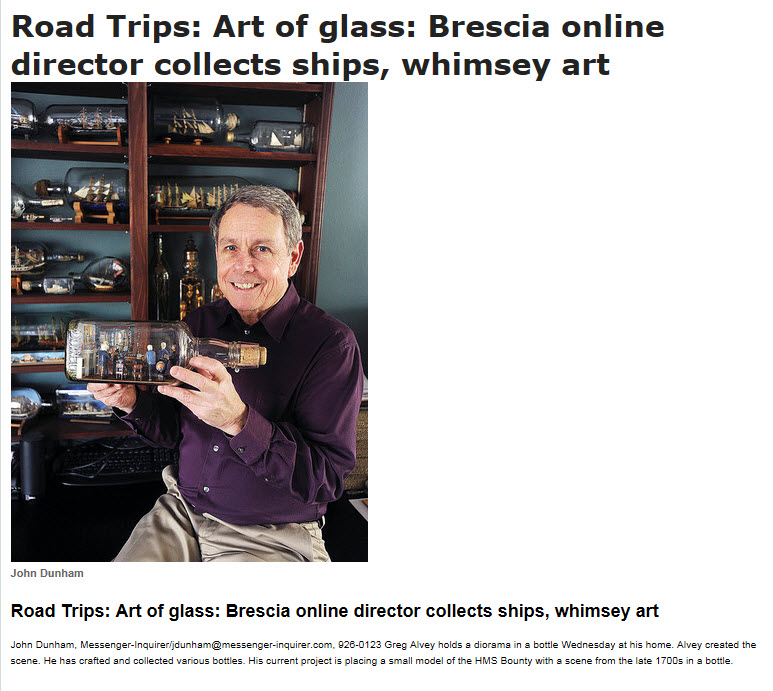 Most people probably have not seen an art-in-a-bottle exhibition.
Greg Alvey could have a one-man show.
Alvey, who is director of the online course program at Brescia University, began collecting ships and whimsey art bottles in 1990. He has made five bottles but concentrates on the buying and selling of the art.
His first creation was a replica of a Gloucester schooner that he made in the 1980s.  "We lived in a small place, had one child, and it was a hobby that didn't cost much.  I could work at the kitchen table," Alvey said.
Alvey said at the time, he thought the tediousness of the project would teach him to be more patient, but it didn't.  "I still want things done right away," he said.
He's become more of a collector than a creator.  His interest lies in finding bottle art and learning its history. He has bottles from the 1700s, which is when ships in a bottle became known.  To pass the time, sailors at sea made model ships and slipped them into glass.
Images are made piece-by-piece then assembled in the bottle.  Most artists use surgical instruments, Alvey said.  Some bottles in his collection are by anonymous artists. He does not know who made them, when or where.  Others come with background information.
His second-floor workroom has a library of books about creating bottle art and bottle artists.  Alvey also restores bottle art.  "I don't like that as much as making my own, but some need work," Alvey said.  He recently fixed a clock that was part of a bottle scene.  "I had to take the clock apart, fix it and put it back in the bottle," Alvey said.  The clock is wound by a rod attached to the clock that extends from the bottle cap.
There is no trick to making art in a bottle.  The bottle stays intact. The artist makes the items that will go into the bottle.  Pieces that can pass through the bottleneck are assembled with specialty tools or surgical instruments.  Kits are available but original scenes make most interesting bottles, Alvey said.
Alvey's collections includes objects in different size bottles, decanters and light bulbs.  Subjects are a four-piece jazz band, birds, Cliffs of Dover, a bait and tackle shop and a house with a picket fence.
Alvey has a website — www.folkartinbottles.com — with photos of his collection.  Some are primitive and others are examples of fine art."There aren't many places that exhibit folk art bottles," he said.
Suzi Bartholomy, 691-7293, This email address is being protected from spambots. You need JavaScript enabled to view it.

Articles and more by Greg Alvey

An article with Greg Alvey "How to Build a Ship in a Bottle" appeared in the New York Times Magazine on January 12, 2018. How do you even begin to cover this subject in only four paragraphs; but the article does give exposure to this wonderful art and craft.

- this article first appeared in April 14, 2015 issue of "The Journal of Antiques and Collectibles."

"The Bird Cage" - a Fantasy Project by Greg Alvey

"The Admiralty Board" - featured building article by Greg Alvey

A Bead Winder - a building project by Greg Alvey

Creating a Database for Your Collection

Labeling and Identifying Your Work

Putting Land and Sea in a Bottle

Will It Go in the Bottle?

Make Your Ship Stand Out by Planking Your Deck

Jig for Drilling Long Holes through a Dowel